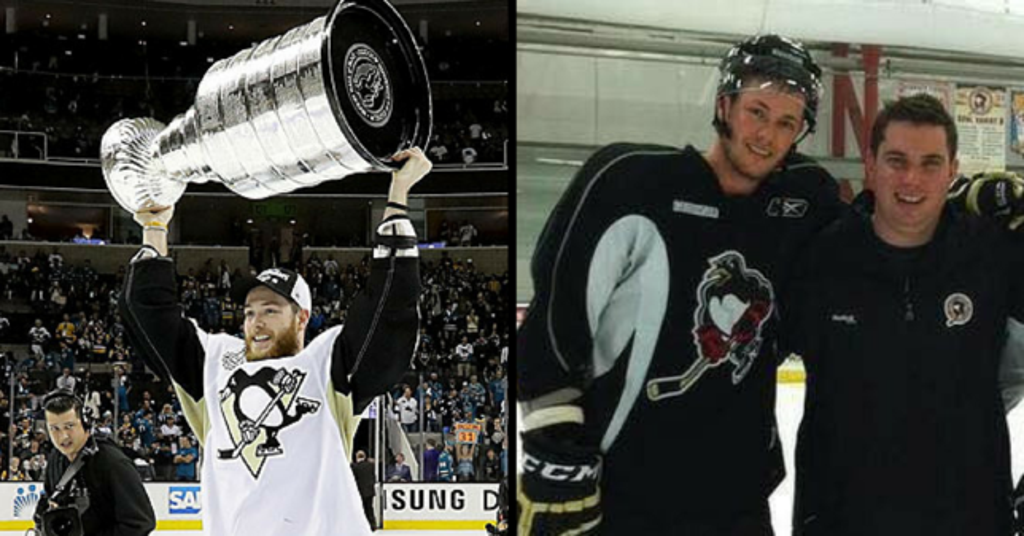 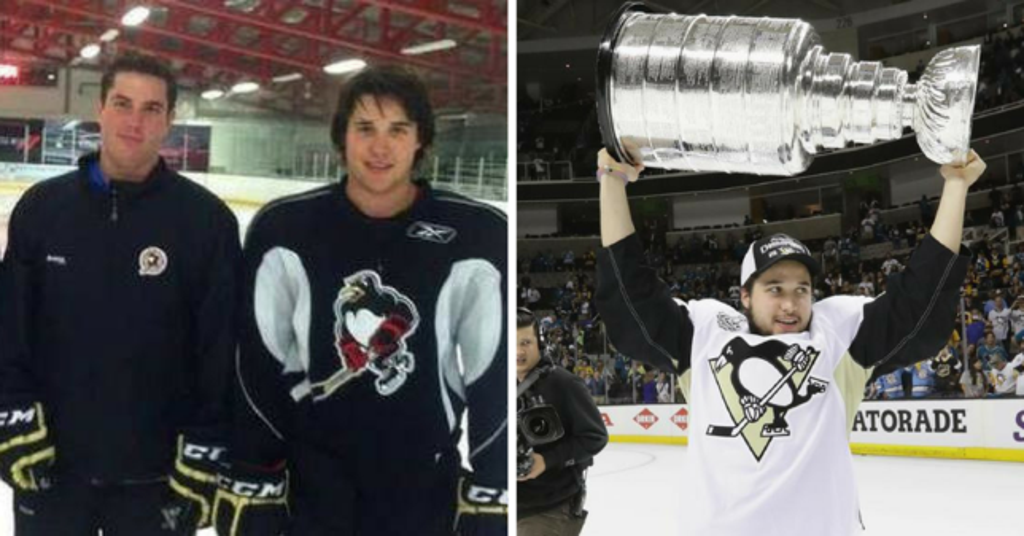 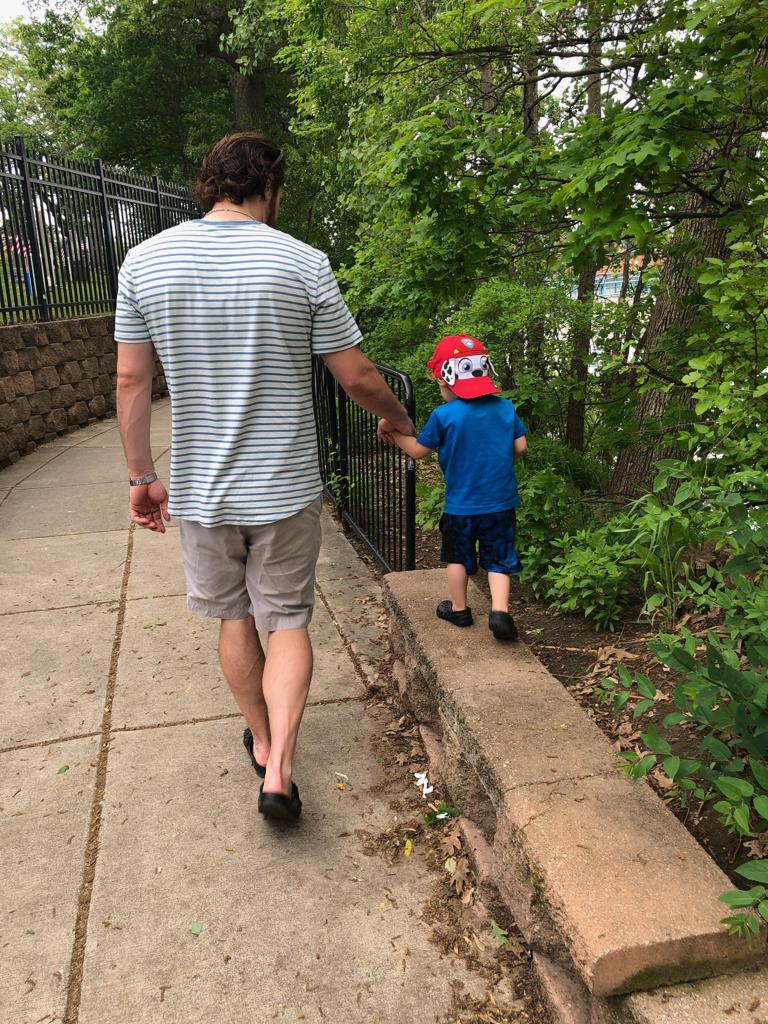 My hockey story isn’t one of glory. It’s one of perseverance. Of course, thinking back to my earliest memories as a kid I’d imagine lifting the Stanley Cup over my head one day. But I never would have guessed that I’d be the one developing, training, pushing and mentoring the players who are lifting the cup.

Everyone wants glory. But not everyone has what it takes to persevere. I focus on perseverance because that’s what makes champions and wins titles. It's all about the amount of grit within a player's core.

Growing up, I wasn’t just a player of hockey; I was a student of hockey. Beyond the tricks, speed and fancy footwork, I wanted to understand the foundation of the best players. Not just how they made a play, but why they made that play. I realized my gifts weren’t just limited to skating or stick handling, I also had an ability to see this sport unfold in slow motion. I could catch the quick details that most people would miss. I could break down with sound reasoning why each X and O was drawn on my innovative drills and plays. And with these God-given gifts and a lot of hard work, I graduated from a student of hockey to a teacher of hockey.

It took many years and countless hours of volunteer work to get where I am today. I have learned at every level and have experience in training players in forward and defense positions. I started with coaching a house team while going to school full-time at Central Michigan University, maintaining a 3.9 GPA, and also working full-time on an assembly line. Knowing that I’d be unhappy in any other career, I pursued hockey "all in.” With every odd against me, I broke into the American Hockey League working for the Wilkes Barre / Scranton Penguins main affiliate of the Pittsburgh Penguins. This door opened up the opportunity for me to work with U.S. Olympic Head Coaches, NHL coaches and Stanley Cup Champions. I was in high pressure environments training some of the best players coming up in the world.

Though, no dream comes without sacrifice. I missed several holidays with my family from being out of state and was spending countless days on the road. The two most important things in my life have always been my family and hockey. With the demands of my schedule, my family life had fallen on the wayside and I knew this would need to change. After making the hardest decision of my life, I chose to move back to my hometown in Michigan. Deep down, I knew my energy and talents were meant to be in the Motor City. Thus, Motor City Hockey was born.

I now consider myself blessed beyond measure to do what I do. I work relentlessly and tirelessly to bring our players the best training in the United States. I stay up late at night writing drills and making sure everything is structured and custom for each individual player I work with. I know the more I invest in each player, the more they will become invested in the game. I love when players come in excited to see me. I also make sure to fuel their love of the game with fun, yet demanding lessons. I also keep the training environment one that is constructive, not critical.

The beauty of hockey is that it creates unity and brings people together. No bond is as strong as the bond of brothers that will bleed for one another. A purpose of mine is to not only develop the physicality of a player, but the mentality. Motor City Hockey players learn to have a confident mindset on and off the ice. They are connected to their inner-fire and move with balance and purpose. They are humble victors, forward thinkers and strategic leaders. My players are trained to encompass all aspects that make up the body, mind and spirit of an elite hockey player.

My goal for the future is to continue coaching the game I love and to strengthen and mentor more players. I also have a deep passion for helping players that cannot afford to get into the game of hockey and I plan to provide opportunities for those who currently don’t have the privilege to play. Hockey is so much more than a challenging game, it’s a way of learning perseverance and endurance… not just on the ice, but in life.

Now I have the best of both worlds. I get to live my hockey dream while also being in the company of my family. I live in Milford, Michigan with my beautiful wife, Ashley, and our baby boy, Dylan. When Ashley was pregnant with Dylan, I told her to check out hockey rosters for name ideas. So, yeah we couldn’t help but name our son after one of Detroit’s best players! When I’m not drawing up drills or on the ice as MCH’s Director of Hockey Operations, I like to go on long walks and spend time with my family.

Although this wasn’t the exact vision of glory I’d imagined as a kid, I can honestly say that it’s even better than that. My mission is to instill perseverance in your player so they can achieve their own story of glory and success.